Knowing Spanish suffixes and their easy translation to English will greatly help you to understand written Spanish and put it on your way to also understand the spoken language when you learn the Spanish pronunciation.

Out of all the prefixes that can help the English Student of Spanish, in my opinion, the king is this:

that’s almost the exact equivalent to the English suffix:

It’s just incredible the number of words of Latin origin that the 2 languages have in common! Here are just a few examples:

A Quick Video about Spanish Suffixes (Words Ending in -ción)

Visit the Wikipedia page that lists many Spanish words ending in -ción. You will understand almost all of them without the help of a dictionary! 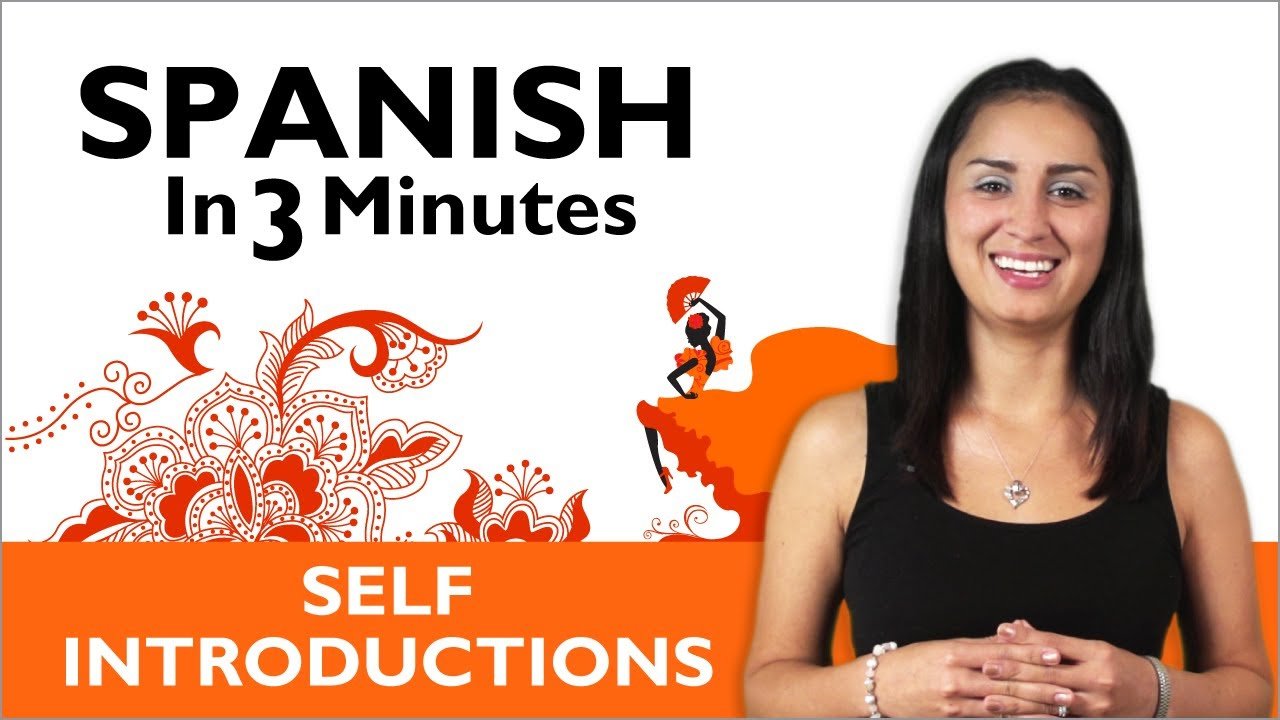 As seen above, when translating the suffix -cion from Spanish to English you have to change the letter “C” to the letter “T”. Can something be easier? The simple answer is “YES!” because we have another great similarity between the Spanish and English lexicons:

In this case, you don’t have to change any letter, just remove the accent & the double “S” (if present) from the Spanish word to get the exact English equivalent:

Here are just a few examples:

is equivalent, in several Spanish nouns, to the English suffix

Here are just a few examples:

As you can see, you just have to change the English suffix “TY” to the Spanish suffix “-DAD” and you have the correct Spanish Word!

Back to the Table of Contents – Spanish Suffixes