Where and Why of Correct Spanish Pronunciation

If you pride yourself in speaking the English language in the most perfect pronunciation, do not be too sure about doing so with Spanish pronunciation!

Especially during your first few attempts…

Sure, you can be the object of mild amusement when speaking Spanish…

However, with the right amount of practice and the right kind of tutelage, you will be able to speak Spanish the way it is supposed to be.

Get into Audio Courses for Learning Spanish Pronunciation 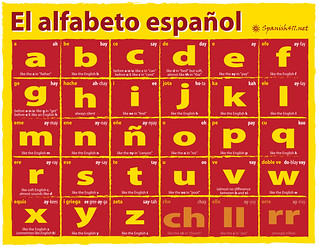 What is the best way to learn how to speak Spanish the right way?

This is, of course, with the assumption that you cannot live in any Spanish-speaking country or city.

The short answer to that question is to buy into a CD audio course in the Spanish language!

You will be able to enjoy the benefits of this route over other means. Your lessons can be provided anywhere and anytime you want…

in the car, in the home, in the office with your headphones on, and even when exercising.

Now, contrast that with enrolling in an online course or in classroom-based instruction where learning at your own pace may not be easy.

The most important benefit with audio CD courses is that you will definitely know the right Spanish pronunciation. Just replay the disk on the part where you missed the correct pronunciation, use and context of a certain tricky word and you will be on the right track.

In comparison with classes, you will probably be too embarrassed to ask the teacher to repeat the word. So, anytime you want to start sounding like a true-blue Spanish speaker, go for audio CD courses on the Spanish language. It is a decision that will pay off many times over in the future.

Want to Get a Complete Spanish Language Course at a Budget Price? 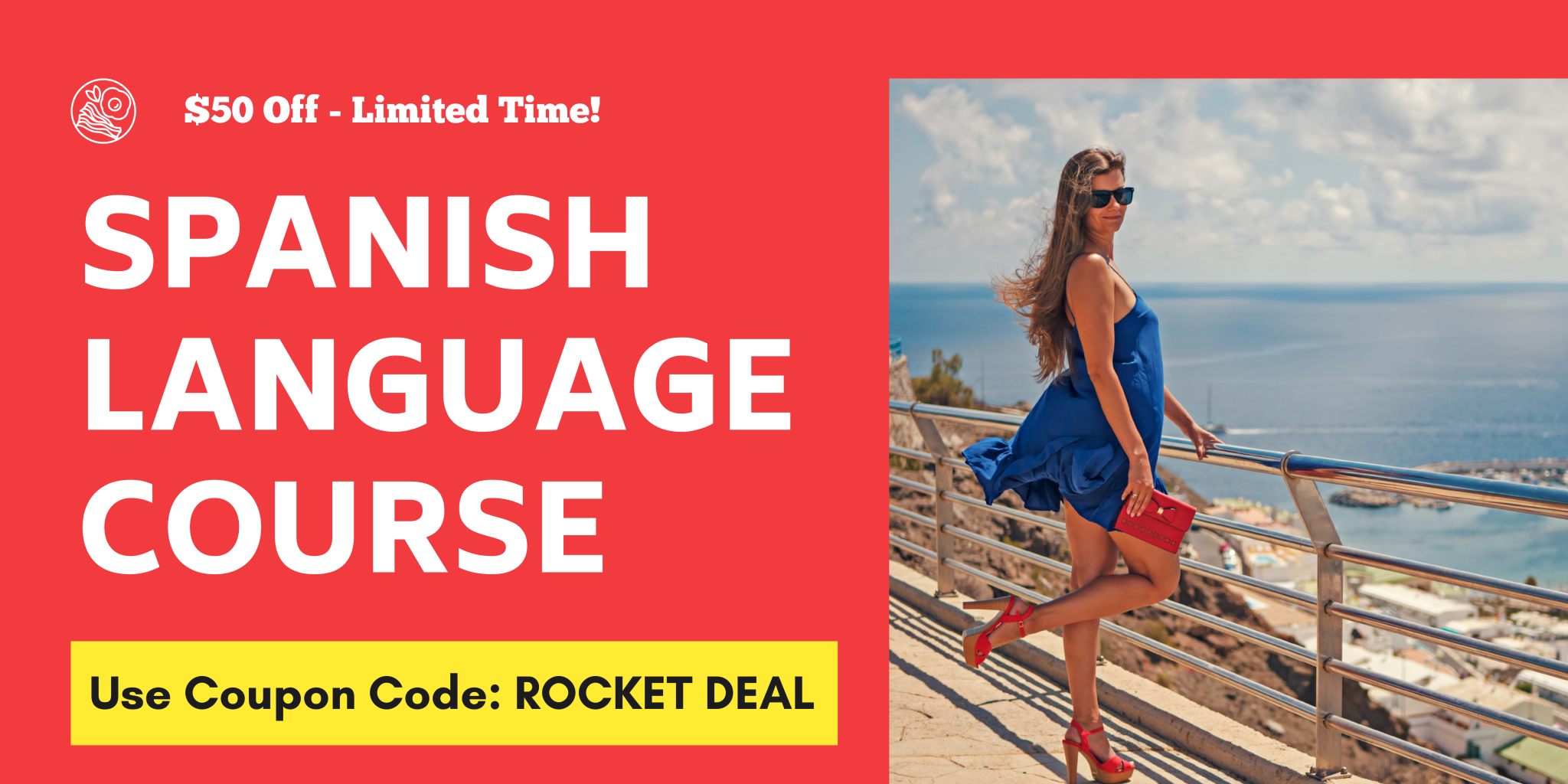 So, why is it very important to speak the words just right? Of course, aside from the fact that you want to avoid being the butt of jokes, you must keep in mind that it is often not the exact words that matter but how you speak them that do.

Just a few changes in accent and stress, two important components of correct Spanish pronunciation, and your meaning will be off-kilter.

Fortunately, Spanish is an easy language to learn for the most part. If you can keep a few important rules in pronouncing certain letters, you will often get the words right. These letters include:

“H” is a silent letter in all instances “J” in Spanish is spoken the same way as “H” in English “B” and “V” are pronounced in the same manner, unlike in the English language Speak all Spanish vowels in a short manner.

Again, you should be conscious about accents, too. Just one little slip of the tongue can partially or completely change the meaning of the sentence. Indeed, knowing the correct Spanish pronunciation is essential to appreciate the language as well as being appreciated fornot murdering such a lofty, noble language of poets, kings, and queens.

Learn Spanish in the Car with Interactive Audio